Here is a link to my portfolio: Current May 2020

In 2018 I did an internship at NASA Jet Propulsion Laboratory where I worked on a gravity-offload system to test mobility for a future rover mission to Saturn's moon Enceladus.

Prior to my arrival, there was already an offload system that consisted of a couple constant force springs hanging from a gantry on the ceiling of a shipping container. These springs connected to a robot that would drive on Enceladus-analogue dust. The gantry got pulled along the test chamber by the robot, but this was problematic because friction in the gantry led to non-vertical forces on the robot, which isn't physical. My task was to add an active system to eliminate this friction.

To do that, I made a robot that attached to the gantry and pulled on a chain to propell the system along the chamber. The system had a camera on it that was used to detect the position of the robot and regulate the relative position of the offload system so the robot was always in the center of the frame. 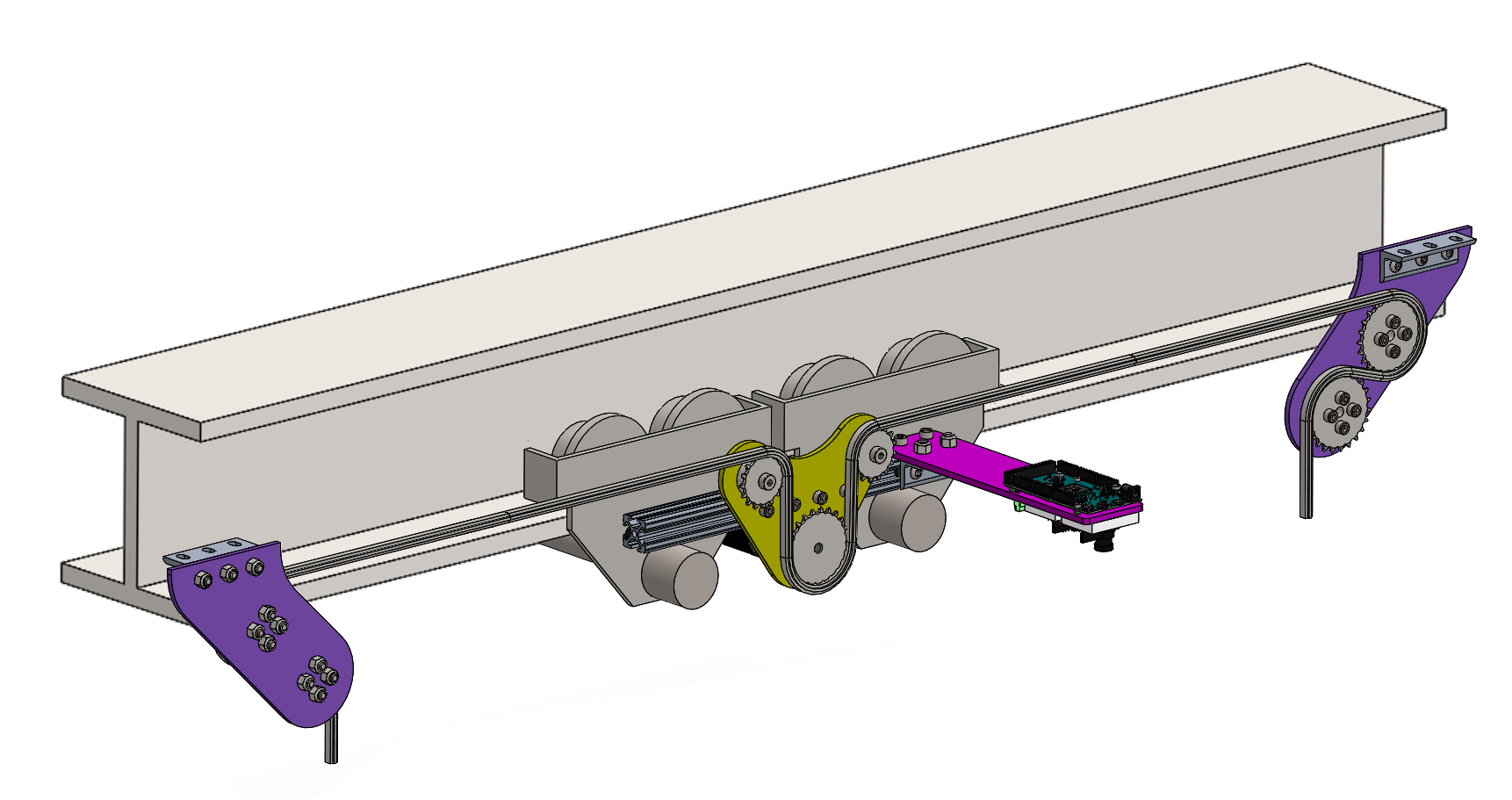 Ultimately, the system was very successful. Almost all non-vertical forces were removed by the system, and the system has been able to date for a year and a half with only minimal maintainance according to the team. 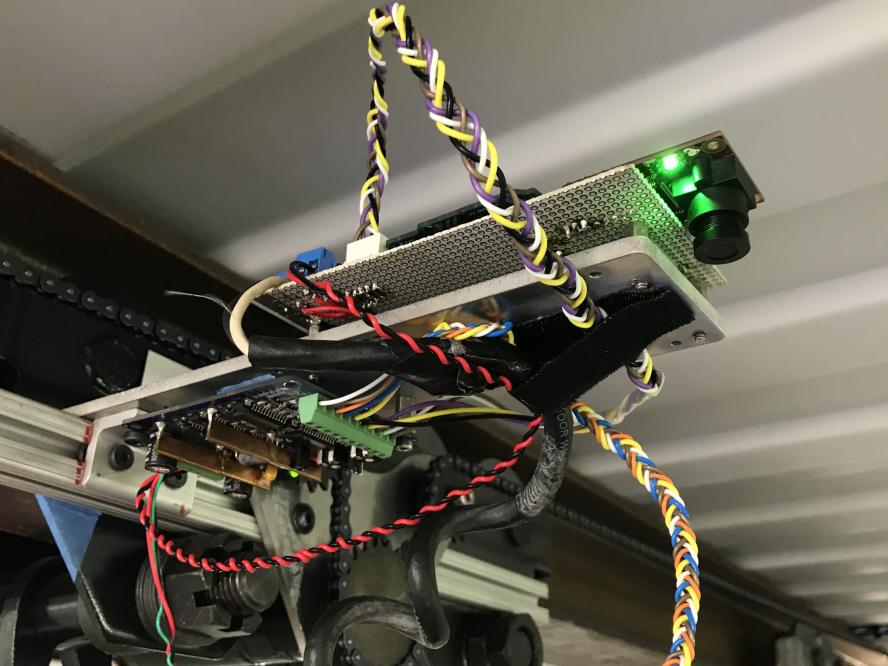 In 2019, I worked with the Hawkes Lab at UC Santa Barbara on developing a tool mount for their soft vine-like robots. I ultimately made two prototypes.

The first, seen below, is a set of three inflated plastic tubes bound together with magnets that can extend and retract. A tool attached to a plate on the end which mated to the pnuematic structure with a piece of sugical tubing that was gripped by pressure from the tubes. 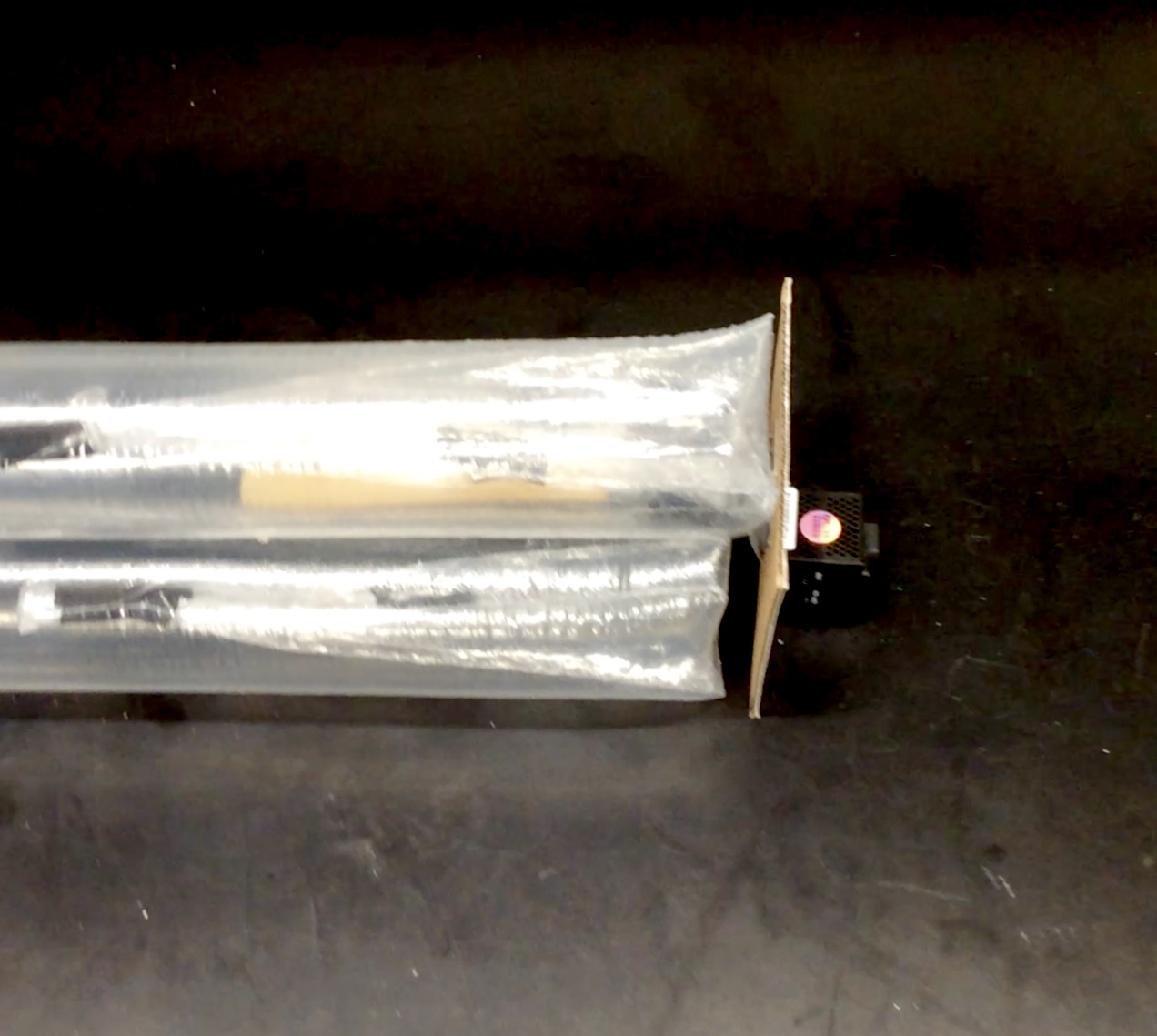 The other was a clamp where one half was inside the tube and the other half was on the outside of the tube, and the two were bonded together with magnetic rollers that allowed the robot to evert and invert while the tube rode on the end. 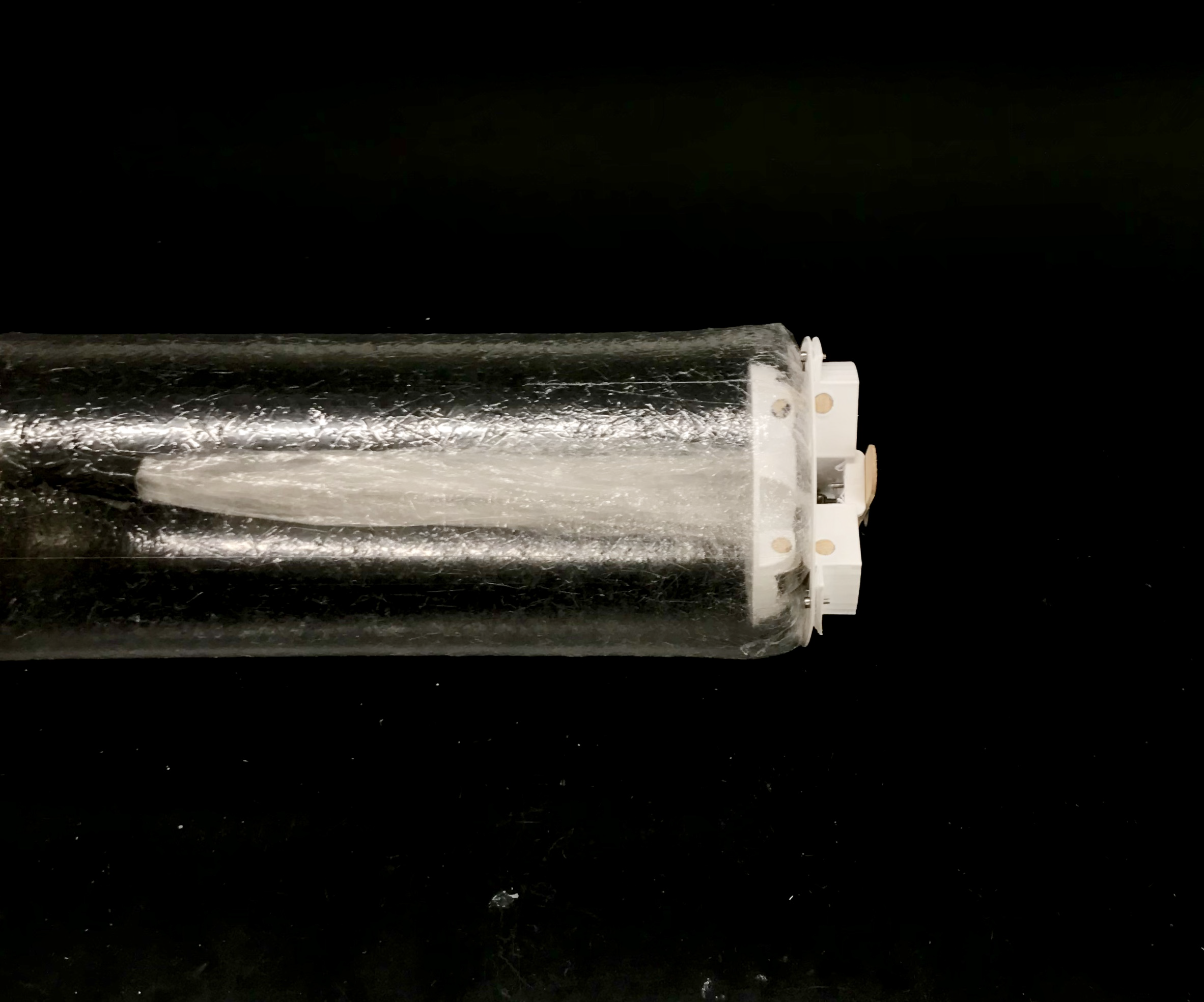 You can read more about this project in my portfolio.

I did a poll in 2018 asking people what characters they'd like to see playable in a future installment of Shovel Knight. Rather than just counting the votes directly and finding a result, I created a method to find out what types of characters people would like and ultimately come up with a list of characters that the community wants that appeals to the most people while also giving the developers some freedom to pick what characters they want. You can read about it here.

During an internship at NASA Jet Propulsion Laboratory in 2016, I designed a system to test a concept for a probe to explore inside of Jupiter's moon Europa. It uses a circular saw rotating about the vertical axis to create a borehole in ice, which on Europa would be ~20 km deep. I was an author of a paper on this system published in IEEE aerospace, available here.

This video shows the probe as it would be applied on Europa.

This video shows a test I designed for verifying that the circular saw concept for creating the borehores works (it does!).

During fall quarter of my freshman year at UCSB, I wrote a Wikipedia article for a writing class on the Optical PAyload for Lasercomm Science (OPALS) mission out of JPL/Caltech.

You can view it here.

In summer 2014, I worked at NASA Jet Propulsion Laboratory in their Robotic Vehicles and Manipulators lab. I designed fingers for the disaster recovery robot, RoboSimian. Here is a video of Principal Investigator Brett Kennedy speaking about the fingers I designed.


Here is a video of RoboSimian at the DARPA Robotics Challenge Finals, demonstrating dextrous manipulation.